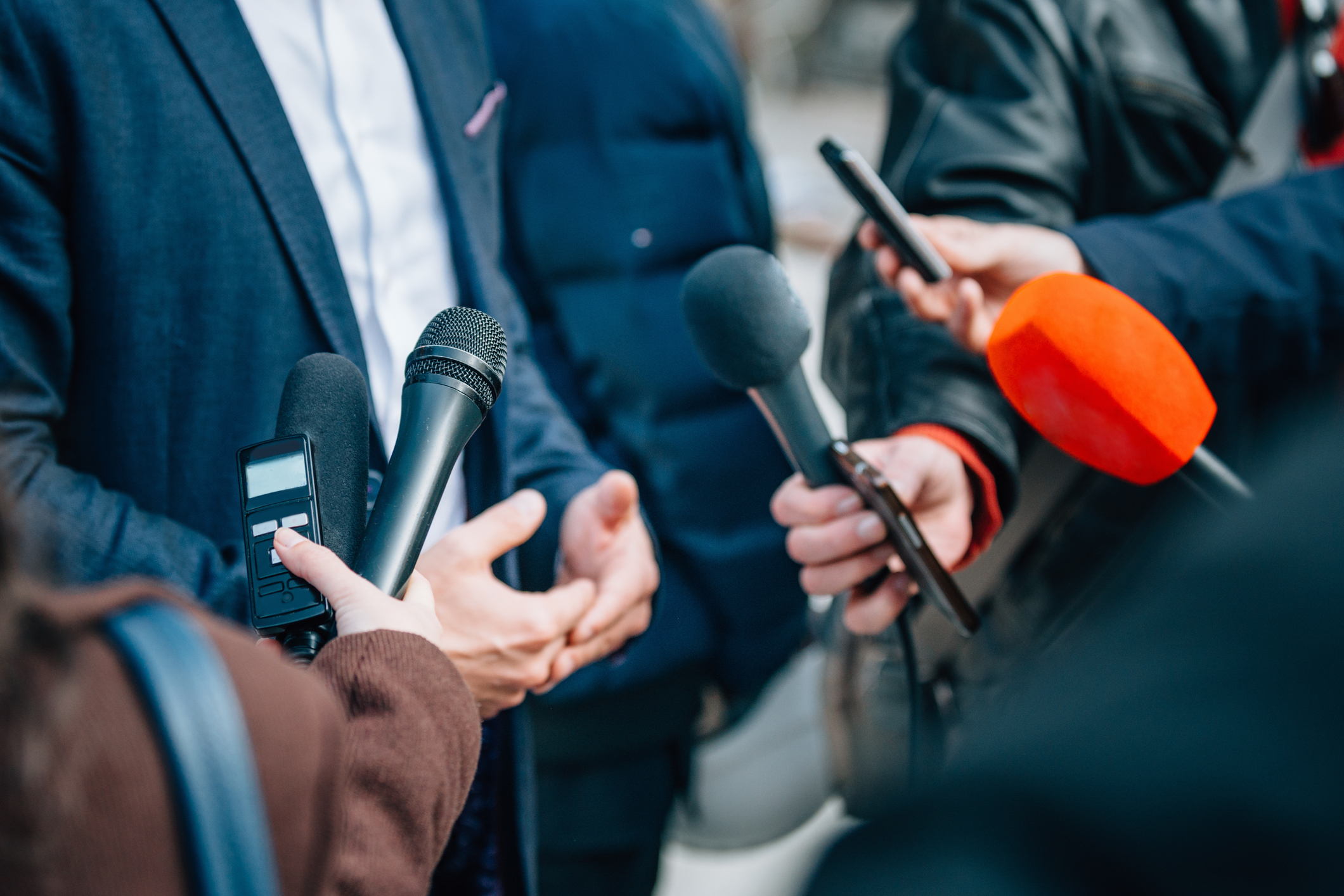 Washington, D.C. — The Bank Policy Institute today published an analysis of loan-level data from the Paycheck Protection Program (PPP), recently released to the public by the U.S. Small Business Administration, finding that the nation’s largest banks—categorized as those with more than $50 billion in total assets — were particularly active in the areas hardest hit by the pandemic.  The analysis also demonstrates that counties with a higher share of smaller firms received more PPP dollars per small business employee.

“These data show that large banks were successful in helping accomplish the objective of the PPP program – to get money into the hands of American workers whose jobs were most affected by the pandemic,” said Paul Calem, SVP of Research the Bank Policy Institute.

Additionally, the data demonstrates PPP loan amount per employee is positively associated with the share of local small business employees at firms with fewer than twenty employees, and this association again is somewhat stronger for large banks.  Specifically, we find that a county with twice the share of smaller firms receives 25 percent more PPP loans per employee from large banks compared to another county.. This finding is particularly important because of concerns that smaller firms may have had greater difficulty accessing the program.  Contrary to those concerns, the finding suggests that smaller firms received more benefit from the PPP program than their larger counterparts after controlling for other important factors.

The analysis uses the loan-level data made available by the Small Business Administration. Given that the primary objective of the PPP is employee retention, BPI’s measure of program performance by locality is dollars disbursed per small business employee in the locality.  Total employee counts and payroll amounts by company size range are obtained from the U.S. Census Bureau’s Statistics of U.S. Businesses. The analysis uses a county-specific worker mobility index provided by Google to examine the correlation between PPP lending patterns and the disruption in economic activity caused by Covid-19 and associated containment actions imposed by the government (e.g., social distancing). The index measures the percentage decrease in visits to the workplace relative to a pre-pandemic baseline.   We believe this measure provides a meaningful proxy for economic disruption, preferring it to alternatives such as Covid-19 cases per capita, since many states imposed strict lockdowns that forced small businesses to shut down despite low average cases.-30-

About the Bank Policy Institute. The Bank Policy Institute (BPI) is a nonpartisan public policy, research and advocacy group, representing the nation’s leading banks and their customers. Our members include universal banks, regional banks and the major foreign banks doing business in the United States. Collectively, they employ almost 2 million Americans, make nearly half of the nation’s small business loans, and are an engine for financial innovation and economic growth. 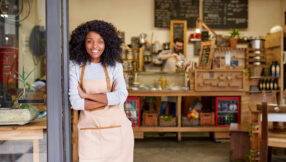 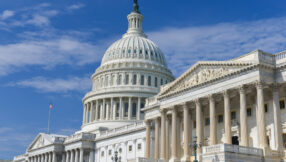 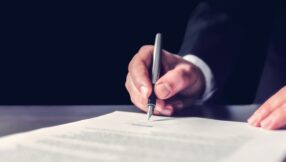 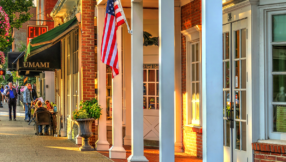 A Selected Compilation of U.S. Banks’ Accomplishments in 2020 January 14, 2021
More Posts by This Author
Monetary Policy 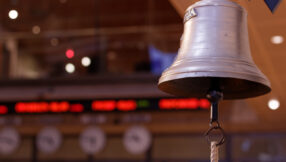