Medieval Money Changers, FinTechs, and the Risk of Unbundling

In remarks at a recent Brookings event (see here), acting Comptroller of the Currency Brian Brooks discussed his idea that the three main components of banking – deposit taking, loan making, and payment services – could be “unbundled,” justifying national bank charters for FinTechs that just provide payment services. However, the challenge isn’t unbundling the components, it is keeping them unbundled.

Payments services require deposits (or things that look and act like deposits), which in turn have a way of becoming invested in loans or things like loans. The end result would be something that looks like a bank but does not have deposit insurance or a lender of last resort, is subject to lighter supervision, and is a material source of financial instability. In fact, while it is often remarked that payments services grew out of taking deposits and making loans, in fact, banks originated as payments facilitators that ended up taking deposits and making loans.

As described in Kashyap et al (2002), “…deposit taking in Continental Europe evolved from the activity of money changing.” Money changers in trading centers were experts in evaluating and converting between the bewildering variety of coins in circulation, each with different and often changing quantities of precious metal. It was a natural extension of that business for customers to maintain accounts with the money changers, a service that was a natural complement because it required the ability to maintain the funds securely. The money changers of course figured out they didn’t need to keep all those deposits in the vault all the time and instead lent them out.

The result was a bank, but an unstable one. As stated in De Roover (1948) “[i]n the Middle Ages, commercial banking was not a conservative business but a risky game[,]” in part because there was no central bank and also in part because of the money changers’ “…direct participation in business ventures that was not only risky but involved the immobilization of funds and prevented an adequate division of risks.” Medieval banks were frequently subject to runs and often resorted to “…every possible subterfuge to avoid paying out cash…” including falsifying the books, discouraging cash withdrawals, and suspending payments. Of course, the greater these efforts, the greater the public suspicion, resulting in a panic and a bank failure. Of 103 banks active in medieval Venice, 96 came to a bad end.

Eventually, society figured out how to allow the inevitable bundling of payments, deposit-taking, and loan-making while preserving financial stability. In addition to having access to a robust interbank market so that each bank could diversify its funding risk and to a central bank, demandable deposits of retail customers are insured by the government (up to certain sizeable amounts). To maintain depositor confidence, ensure banks don’t take excessive risk, and counter the moral hazard that accompanies the provision of deposit insurance and access to central bank credit, commercial banks and their holding companies are subject to a stringent framework of capital and liquidity requirements as well as rigorous on-sight supervision.

It has always been, and will always be, profitable to fund longer-term, illiquid, risky investments with runnable deposit-like liabilities. Businesses and households value the money-like properties of deposits or similar instruments and so require only low or even no interest compensation for investing in them (that is, the liabilities command a “money premium,” see Carlson et al (2014)). Conversely, illiquid, risky, longer-term investments pay higher rates as compensation for risk. Because supervision and regulation are intended in large part to limit the liquidity and solvency risks that result when runnable liabilities fund illiquid and risky investments, profit-seeking behavior tends to drive such intermediation outside of the regulated sector.

Indeed, exactly such arrangements occurred through a chain of intermediation in the shadow banking system in the runup to the 2007-09 financial crisis. The “deposits” were taken at prime money funds, which invested in asset-backed commercial paper, which was backed by private subprime mortgage-backed securities, which were backed, in turn, by subprime mortgages made by mortgage brokers. Importantly, each link of the chain was formed incrementally, as individuals and institutions sought marginal ways to raise their profit margin. Gorton and Metrick (2012), Gorton (2010), and Stein (2012), argue that the unraveling of this complex shadow bank was the principle dynamic of the crisis. As then Fed Board Vice Chair Stan Fischer (2016) succinctly put it, the Great Financial Crisis of 2007-09 “…can be thought of as an old-fashioned bank run, but on the shadow banks…”

More recently, in March 2020, a similar dynamic contributed to the near-collapse of the Treasury market—the most liquid and important financial market in the world.  Bond mutual funds, which invest in bonds of varying degrees of liquidity, essentially promise their customers cash on demand and must hold a fraction of their assets as cash to meet potential redemptions.  Holding cash reduces the duration and hence the returns on their bond portfolios. To maintain high returns while holding cash, the funds combined those cash investments with long position Treasury note and bond futures.  Hedge funds were on the other side, selling the futures and buying Treasuries.  When long-term rates fell, the hedge funds had to unwind their position, adding to the massive sales of Treasuries then occurring, with the end result that the Fed stepped in and purchased $1 trillion in Treasury securities in three weeks and simultaneously propped up the corporate bond market with purchases of corporates and ETFs.

The lesson is that, while it may be possible to unbundle payments services from deposit-taking and loan-making, those different functions will inevitably recombine. Thus, if, as proposed by acting Comptroller Brooks, the OCC provides FinTech payments providers special national bank charters subject to a lighter regime of regulation and supervision including, in particular, no supervision of the holding company by the Federal Reserve, the resulting entities will grow rapidly as they will best be able to generate profits by funding illiquid investments with runnable liabilities.

It is not necessary to speculate that this will happen, it is already happening. Just like medieval money changers, FinTechs providing payment services are finding themselves awash in zero-interest deposits, and promises to keep those deposits in zero risk investments are quickly eroding to the steady drip of the search for higher yields. For example, according to court documents (see Forman et al (2020)), Tether stablecoin originally claimed each coin was backed by 1 U.S. dollar but then changed their policy to be that each coin “…is backed by Tether Holding’s ‘reserves,’ which include unspecified currency, ‘cash equivalents,’ and ‘other assets and receivables from loans made by Tether [Holdings] to third parties,’ including to affiliated entities.” And, as recently reported by the Financial Times, when it was revealed that the $2 billion in supposed bank deposits of the German FinTech payments service provider Wirecard didn’t exist, millions of U.K customers were suddenly unable to access their funds.

Of course, to some, these examples may be seen as strengthening the case that FinTech payments providers be granted OCC special bank charters and become subject to OCC supervision. We’d agree if the new national banks were subject to the same regulatory and supervisory requirements as other national banks, including additional oversight by the Federal Reserve. It is essential that those designing regulatory and supervisory regimes play-forward the consequences of the regulated entities—and the rest of the financial system—responding to the incentives created by the regime, and design it to maintain the stability of the resulting financial system.

Especially dangerous are institutions that claim to be providing a riskless product. It will be bad enough when retail customers in one FinTech with a special national bank charter discover that their deposits, which they thought were riskless, are funding, say, a financially troubled affiliate of the FinTech, and, moreover are uninsured. But the existential problem is that all the depositors in similar specially chartered national banks will also run on their deposits. And those special OCC banks will be legion because, at least for a while, they would have been the most profitable way to fund illiquid investments with runnable liabilities. We will end up re-learning tough lessons played out many times before in our history.

Luckily, we already know how to solve this problem having grappled with it for 500 years. FinTechs that provide banking services, especially those with the imprimatur of an OCC bank charter, must be regulated from the start like any other bank so that they don’t become the weakest link in the intermediation chain: they must be subject to the same set of prudential regulatory and supervisory requirements as ordinary banks, including exactly the same capital and liquidity requirements; their retail deposits must be insured; they must be subject to the same know-your-customer and anti-money-laundering requirements as ordinary banks; their holding companies must be classified as bank holding companies, just like with ordinary banks, and they must not be allowed to combine banking and commerce. 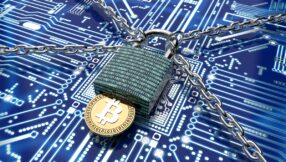 Top 7 Things to Know About Ransomware and Why Criminals Prefer Crypto Payments May 12, 2021
FinTech & Innovation 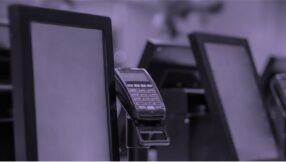 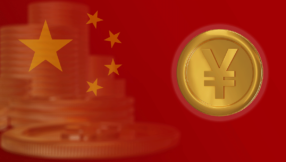 The Dollar, the Yuan, and CBDCs: What Talks, What Walks April 29, 2021
Bank Activities and Structure 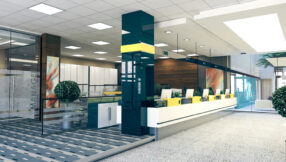 How Banks Use Their Own Premises: The OCC Proposes a Solution in Search Of a Problem (and Does so at the Worst Possible Time) April 9, 2021
FinTech & Innovation 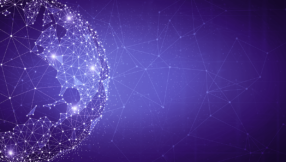 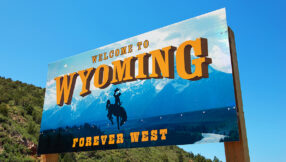 Why a Wyoming Charter Is No Hail Mary for the Anti-Fractional Banking Team November 9, 2020
FinTech & Innovation 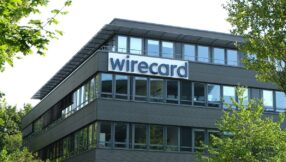 Is It OK for FinTechs To Use Regulatory Arbitrage To Avoid Consolidated Supervision? November 6, 2020
FinTech & Innovation 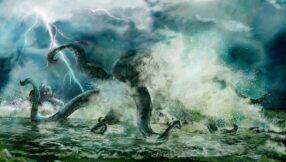 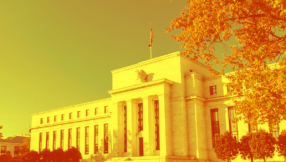 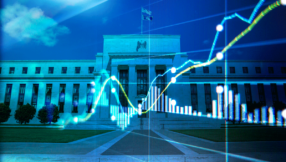 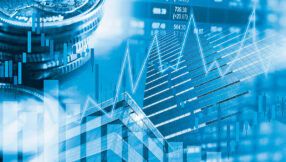 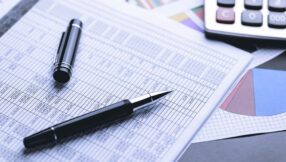 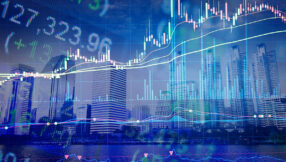 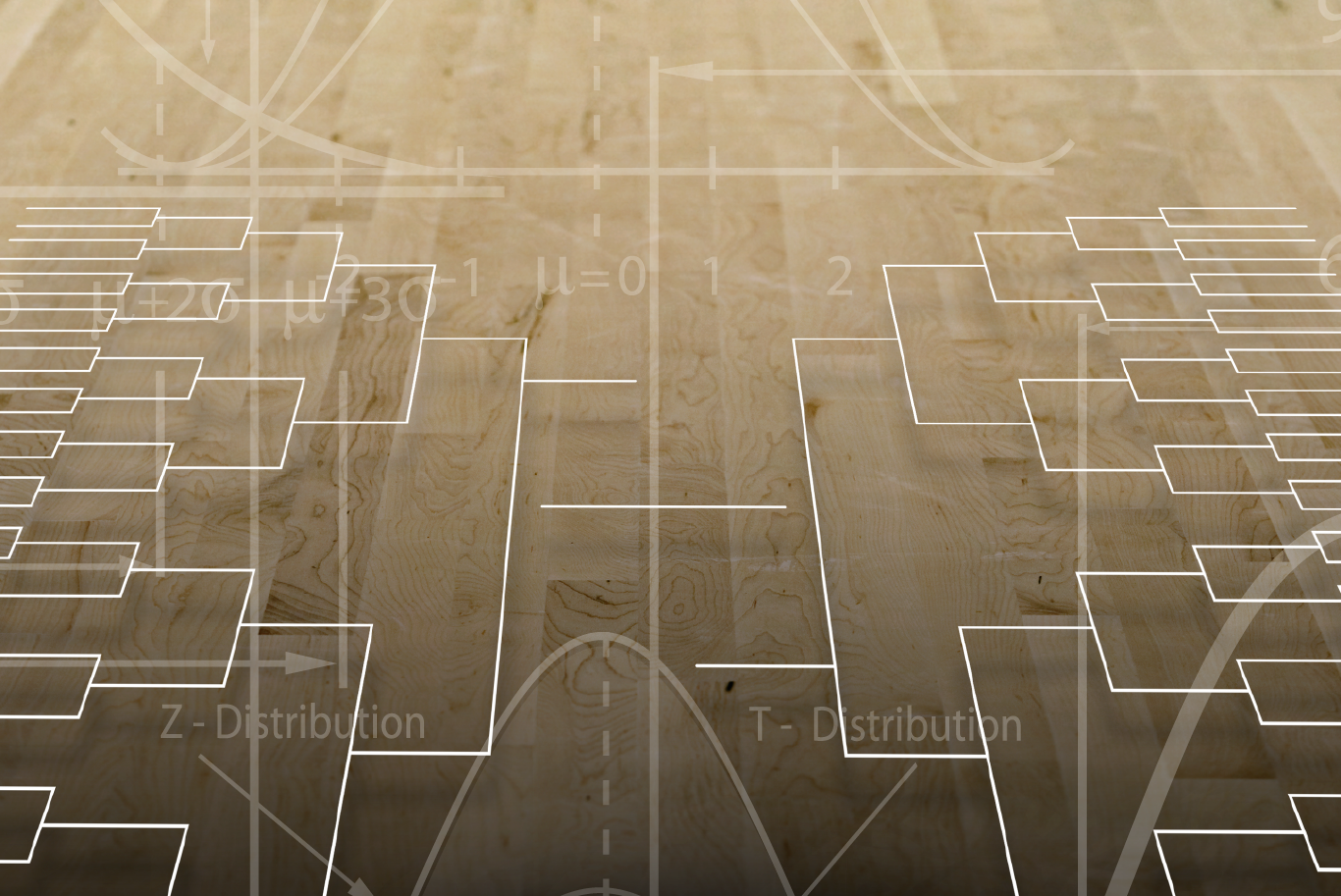 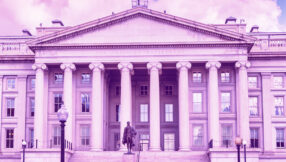